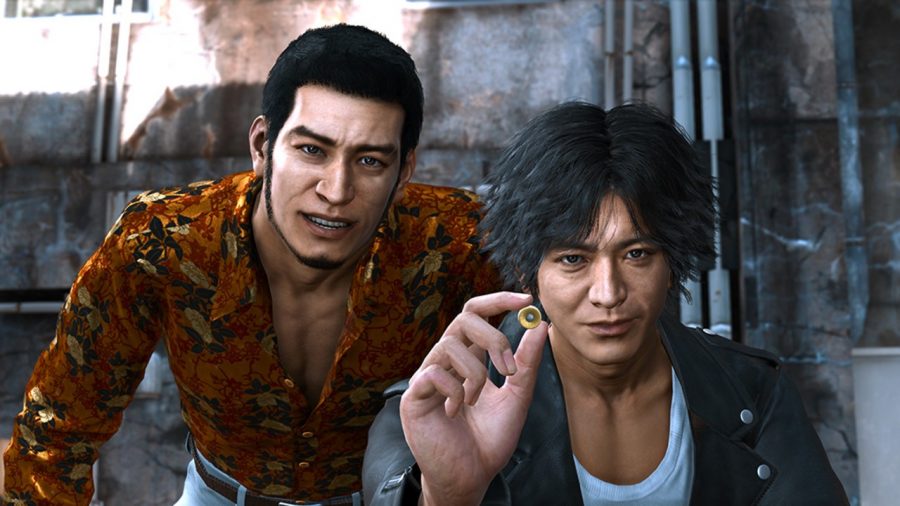 He needs all the help he can if he wants to solve this case.

The video game “Yakuza: Lost Judgement” is the sequel to “Yakuza: Judgement” which is a part of the popular action-adventure Yakuza series made by Sega. This game follows the adventures of a private detective Takayuki Yagami.

The game is set in December 2021, and Akihiro Ehara is accused of sexual harassment. Three days later, the police found a dead body in his district. Akihiro Ehara’s lawyer, Saori Shirosaki, called Takayuki to investigate the incident. He has to decide whether to defend the law and prove that he did do the crime or reenact justice and try to solve the case by his own means.

In the game, the player walks around town and has to do “trailing” and “side” missions with secondary characters. Then help Yagami by finding clues that he couldn’t find himself. The secondary characters can have their own problems that the player will play out for them. Yagami can also call a dog labeled “Detective Dog.” He can be used to find items to help during his investigations.

The game sounds pretty good for what has been released so far. It hasn’t been released yet so gamers don’t know the whole story. But what gamers have so far, sounds as amazing as the other games. Good games need to have amazing stories, and this one is hopefully going to be one of those games.