Rose is sick and tired of these devious licks 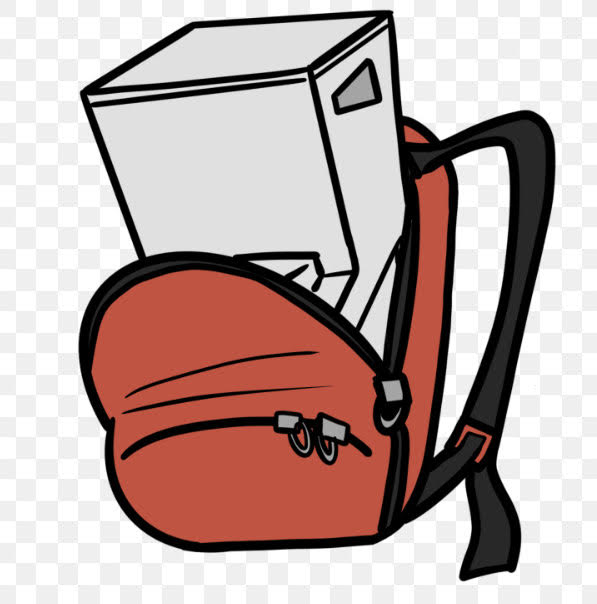 Students have been stealing items from their schools and hiding them to take them home.

Soap dispensers, projectors, even urinals – TikTok’s latest trend has the fitting title of ‘devious licks.’ Students from all around the nation have taken to stealing items from their school and filming it on the social media app TikTok for likes and follows. At Edmond Memorial High School, things are no different.

“I noticed things were either missing or damaged, I didn’t know it was a TikTok craze until Friday a couple weeks ago,” Edmond Memorial High School principal Tony Rose said.

Schools often don’t have the funding to replace all of the things that are being stolen, according to Rose. Many students don’t realize that along with making a funny joke on an app, they are also making the custodial staff at their school suffer.

“I like to think that at Memorial we want to value each other’s things. We take a lot of pride in our campus, and a lot of people don’t even realize that things like soap dispensers belong to our janitorial crew,” Rose said. “It obviously costs a lot of money to fix those things.”

The trend is damaging, but what is the reasoning behind students who are doing this? According to Memorial’s Student Council sponsor Jeff Lovett, it could have something to do with a sense of community.

Social media pressure can play a huge role in the reason why students continue to do this trend. Receiving likes and comments from peers and people online creates a cycle that leaves students wanting more because it puts the student’s bad decision (the devious licks) in a positive light with likes and follows, according to Lovett.

“I feel that if there wasn’t the culture around social media that we have today, it probably wouldn’t have happened, at least not to the extent that it did. But I think that’s why kids did it: to be funny,” Lovett said.

However, talking to a student that actually accomplished a devious lick, his attempt had nothing to do with social media. The devious licker himself stated that he was simply bored in his sixth hour class.

“During my 6th hour we had a sub, so I took some friends with me, and we took a wet floor sign from the bathroom by stuffing it under my shirt and in my shorts, and I put it in my car,” the anonymous licker said.

Though it wasn’t posted to social media, the licker was with his friends. According to him, he and his friends thought it would be funny to replicate what they had seen on their For You Pages on Tiktok days before.

While students steal and vandalize it for many reasons, Lovett’s statements about community ring true in this situation. Students have been cooped up for a year due to the global COVID pandemic, though their energy didn’t exert itself in the healthiest way. Their actions have caused the custodial crew to spend extra money to replace the stolen items.

Rose addressed the situation at Memorial by making a stern announcement on Sept. 14, stating that the stealing isn’t appropriate and legal action will be taken. When asked what he would like to say to all of the devious lickers, he kindly asked them to stop.

“I would like them to get outside of their own bubble and think about how it impacts someone going to use the restroom and all of a sudden they have no soap, or our custodians who have to stop what they are doing and have to go fix these things. I would ask them to please stop,” Rose said.