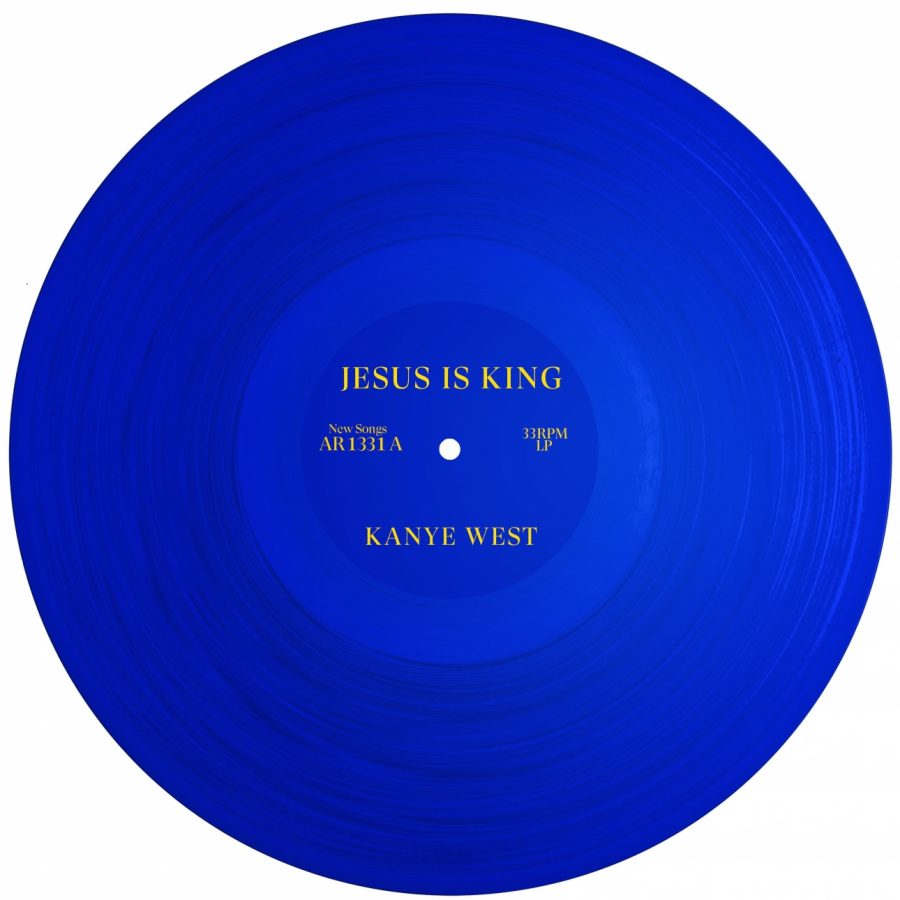 Kanye West's "Jesus is King" showcases a new side of the artist.

Since the release of his first studio album in 2004, Rapper Kanye West has debuted nine consecutive studio albums at number one on the Billboard 200 charts. West began his career as a producer for rapper Jay-Z in 2001 and shortly took up rap. Throughout his career he has received many different criticisms for his work in the music and fashion industry and his political views.

Recently, West has taken a newfound faith in Christianity, which has dramatically changed his personality and music. Before the release of his most recent album “Jesus is King” West even considered giving up his rap career saying it was “the devil’s music.” Despite this thinking,West released his first project since transitioning to making Christian music.

In track one “Every Hour,” West’s Sunday Service Choir delivers a soulful introduction that sounds like it came straight out of a church praise and worship ceremony. The message of needing God’s love at all times is clearly conveyed and the choir shows their harmonious vocals in this track for the first of many times.

West touches on many of his fans not taking his proposal to release a gospel album seriously on track two’s “Selah” where he says “before the flood people judge.” He explains his devotion to Christ and says he feels free and that he won’t be in bondage.

Tracks three, four and five are remnants of West’s old style of music and show many similarities. West’s tone of voice on track three “Follow God” strikes a resemblance to West’s previous works on projects like “Yeezus” and “The Life of Pablo.” The catchy lines and delivery on track four “Closed on Sunday” display West’s trademark style of rapping. Track five “On God” produced by producer Pierre Bourne displays another staple of West’s; the use of synthesizers in his beats.

With the release of “Jesus is King” West has used more vocal performances and samples on various tracks like “Everything We Need feat. Ty Dolla Sign” “Water” and “God is.” this album contains West’s best vocal performance in his entire career.

Overall, the messages conveyed through out this album and what West stands for is very admirable despite the negative criticism he has received. From the standpoint of someone who wants to enjoy it musically and is not as concerned about the message this isn’t West’s best work and at times came off as a little corny and rushed that being said while listening to this album keep in mind that West had changed the style of his music significantly with the release of this album and has made a big transition. It is refreshing to hear a positive message in mainstream rap music as opposed to the typical themes you may hear.